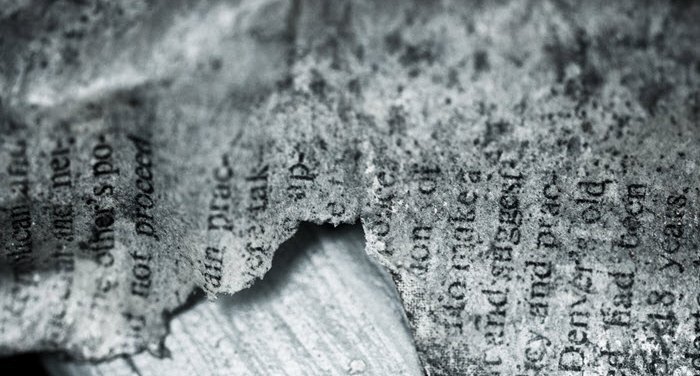 How the Diderot Effect Affects Business

If you have never heard of the name Denis Diderot before, then it’s about time you had a peek at who he is and what kind of impact he has on how today’s businesses work.

He was a French philosopher who was so poor, he couldn’t afford to pay for the dowry for his daughter’s wedding. He had a brilliant mind though, so he wrote the Encyclopedie, a comprehensive encyclopedia collection.

Catherine the Great was the Emperor of Russia at that time, and she found out about Diderot’s financial difficulties. Because of this, she offered to buy Diderot’s library for a substantial sum. With money to spare, Diderot decided to buy a scarlet robe for himself.

It was this robe that changed Diderot’s life.

Because the robe was so beautiful, it seemed out of place in his humble home. He decided to buy an exquisite rug from Damascus. Then, he got some beautiful sculptures, and eventually, a nice mirror. He kept buying things he never thought he needed before – all because nothing from his old life matched his beautiful new robe.

It is this occurrence that is now known as the Diderot Effect.

How the Diderot Effect Affects You

The Diderot Effect dictates that once you acquire something new, it will trigger a chain reaction that pushes you to start making more purchases. In effect, you end up with a lot of things you never really needed until this one thing came along.

It’s something you have most definitely experienced yourself a few times. You may have bought a new car, and from here, ended up buying new tires, new seat covers, a new stereo, and other accessories that would go with it.

This scenario is familiar to a lot of women as well. You start out buying a new dress for a party you’re attending, and continue to buy a new pair of shoes, a new pair of earrings, a bracelet, a purse, and some makeup to match the color of the dress.

How It Affects Business

Now it may seem from the get-go that the Diderot Effect feeds on something negative, and the words greed and consumerism come to mind. But when you think about it, the Diderot Effect could be a form of evolution. After all, as the world progresses towards a new chapter, everyone in it would also evolve in terms of their needs and wants.

For example, decades ago, one would not think about having the ability to talk to someone from the other side of the world on a real-time basis, and never at a low cost. However, smartphones, mobile gadgets and the internet has made all this possible. Now, these are not just considered as wants, but actual needs. And with these needs comes a string of other needs, like the subscription to a data plan.

For business owners, this effect causes you to think about two things:

The Diderot Effect in Action

Here’s a clear example of how this works.

Let’s look at a professional on the go. This person probably has a laptop that he or she uses to communicate with the team and prepare presentations and reports as she flies from one site to another. If you’re in the business of developing software for this professional, how would you take advantage of the situation?

Well, you would probably make sure that the tools he or she uses continue to be as efficient as possible. For every challenge or difficulty these professionals encounter, you should have a ready upgrade that would solve the problem in an instant. However, these upgrades would require other peripherals as well, sometimes, reaching a point where the person using it has to upgrade their laptop’s operating system, or buy a new and more advanced laptop.

Yes, it’s the same scenario as your basic Diderot Effect – but with an underlying reason that justifies the process. It’s not just about a senseless yearning for exquisite things for the want of upgrading one’s lifestyle. It’s also about keeping up with the times and understanding that as the world evolves, your needs would have to evolve as well for you to be able to continue being productive and successful.

Seeing the Diderot Effect from a Different Perspective

So is the Diderot Effect as bad as it is made to be? Will it be unethical for a business to take advantage of this setup, knowing what the effects are on the consumers?

In reality, scenarios like these can only be seen in a negative light if businesses taking advantage of a consumer’s need to go for upgrades and additional accessories and peripherals are only in it to maximize profit – nothing else. But if there is an actual yearning to give honest solutions to the market’s needs, then this may even be seen as a form of stepping forward into progress.

Would you agree to this assessment? Do you believe that the Diderot Effect should not always be seen in a negative light?