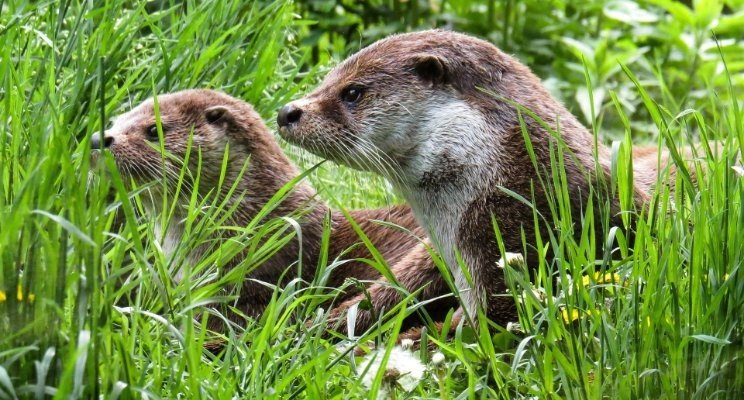 Ambush n. A sudden attack made from a concealed position.

More often than not, the term “ambush” is seen as negative, even sinister. This is probably why, when attached to the word “marketing”, you can expect a few eyebrows to raise.

Ambush marketing is a technique where a certain brand takes advantage of the huge audience and following of certain huge events or campaigns without being an active participant or sponsor.

Sounds unethical? Well, because of its bad reputation, a lot of marketers and brands think twice about using the approach. But is ambush marketing really good, or bad? Let’s take a look at what brands have done with the strategy over the years.

The ’96 Summer Olympics in Atlanta was one for the books, especially when it came to the track and field event. It was amazing how Michael Johnson finished the 400-meter dash in a record-breaking 43.49 seconds wearing a gold pair of Nikes.

Here’s the problem. Nike was not the main sponsor for the event – Reebok was.

Nevertheless, it was Nike that was splashed all over TV screens, as well as on the pages of magazines and newspapers. After all, that’s what the world’s fastest pair of feet was wearing. If that wasn’t enough, Nike opened up a huge store right beside the athlete’s village. So much for Reebok’s $50M sponsorship.

As if that wasn’t enough, Nike ambushed a huge sporting event once again in 2006, this time, the FIFA World Cup.

First, they launched a social network that put all soccer fans together in one place. They call this campaign “Joga Bonito” – which meant “A beautiful game”. If that wasn’t enough, they also sponsored the Brazilian team. Combining the audiences they reached for both tactics, they definitely outshone Adidas, who was the official sponsor.

Rona, one of Canada’s biggest home improvement chains, was another name that experimented with ambush marketing and emerged victorious. Their strategy was simple. A huge billboard in Montreal carried an ad for the Apple iPod. As it was part of the iPod’s “nano-chromatic” campaign, there were different-colored iPods lined up.

Rona’s move here can be described as the work of a genius. They placed a banner right under Apple’s ad, making it seem like it was an extension of the billboard on top. On Rona’s banner, there was an image of paint dripping (seemingly from the iPods on top) right into a line different paint cans. Their tag line was extremely appropriate – “We recycle leftover paint”.

Now that’s a way to recycle someone else’s ad and use it as your own.

As for BMW, their move was simple – all they did was respond to Audi’s challenge.

Audi placed a Billboard in Santa Monica promoting the A4. On it, they wrote”

Of course, BMW did not take the challenge lightly. Placing a billboard beside it, BMW featured the M3. On the ad, they wrote,

The Good and the Bad

Here’s the bad thing about using ambush marketing – people in the business see it as bad. As we mentioned earlier, the word “ambush” itself already has an instant negative impact. Other marketers also feel that it is dishonest and discredits the work put in by actual event sponsors.

Looking at it from another perspective, however, isn’t that what marketing is about? It’s about trying to get a share of the market by outdoing what the competition is doing. In this case, ambush marketing clearly does that. It just so happens that one brand decided to put their money on an event or campaign, while the other decided to put it in a place that will outshine the other.

That’s the great thing about ambush marketing. Because it is more daring, it also gets more attention. It has a bigger impact than any approach an official sponsor might use, and most of the time, it’s a lot cheaper, too.

So what’s the verdict? Is it good or bad?

At the end of the day, it’s all about planning and execution. Plan it well and execute it even better. This ensures that you’ll leave no room for error, making your move more effective than what you’re going up against. 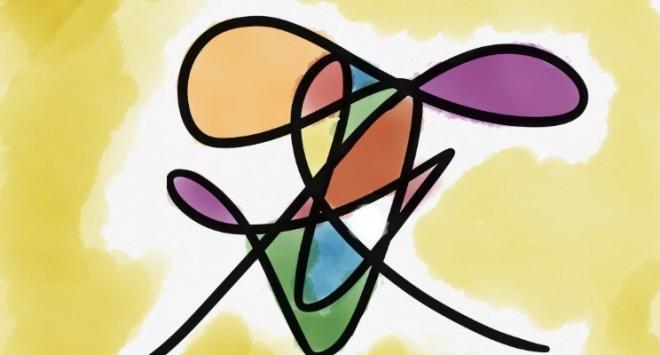 Why Neuromarketing Sees a Possible Loss as Your Gain 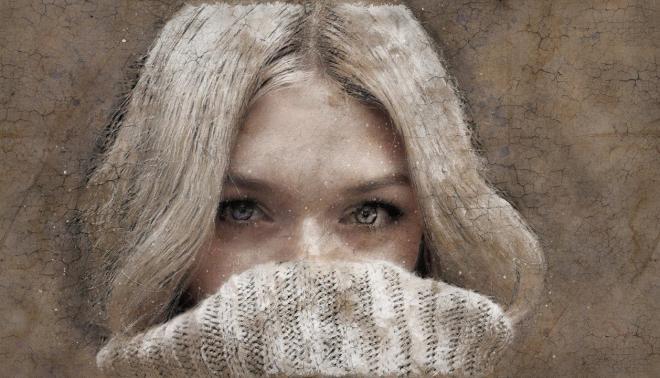 How Big Brands Use Emotional Motivators in Their Marketing Campaigns 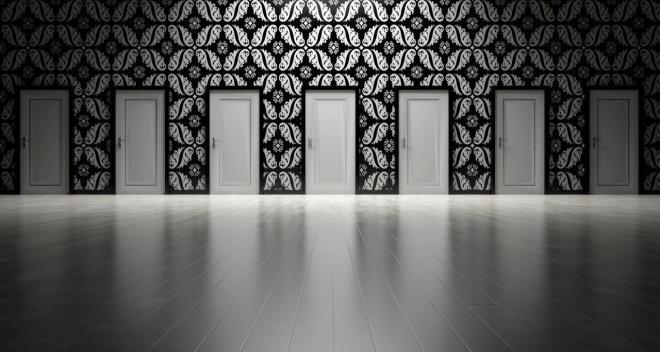 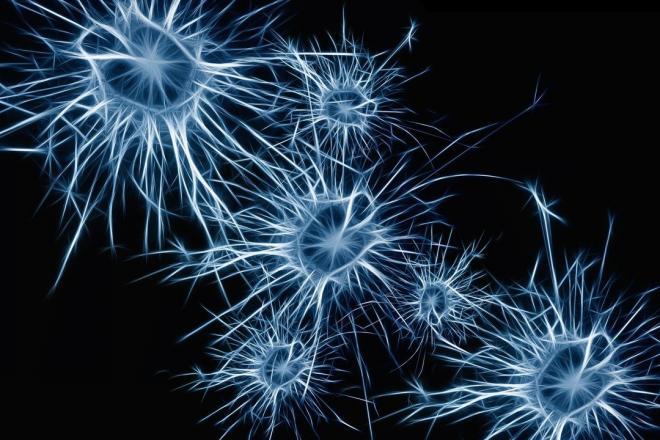